4 Cities With The Best Weather In Colorado 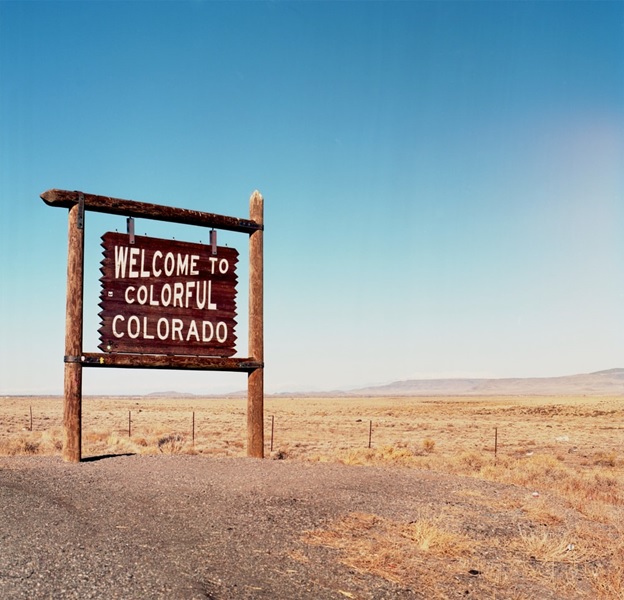 Looking for a place to spend warm nights and sunny days? Hop on over to Colorado! Here, you can experience the full range of seasons, with lots of sunshine, low humidity, and clear blue skies.

When moving to Colorado, it's best to choose someplace in the east away from the mountains that gets plenty of sunshine. Going away from the Rocky Mountains and the Front Range gives you warm weather with beautiful views and plenty of plant life.

If you're thinking of buying homes for sale Colorado but are confused about the weather, this guide should help you out.

The warmest city in Colorado is Lamar. This small town is located about 209 miles southwest of Denver.

In 2019, the highest ever temperature recorded in Colorado was in Lamar, which experienced highs of up to 115 degrees Fahrenheit. Previously, this record was held by Las Animas and Sedgwick, who experienced 114 degrees in 1933 and 1954, respectively.

The gorgeous town of Lamar is full of Colorado's history, including mysterious ghost towns and gold rush fame.

The town's welcome center features a train engine and a century-old windmill, a homage to the town's location of a restored 1907 train station.

You'll get to experience clear, sunny summers from the end of May to mid-September, with cold, dry, and cloudy winters. The cold lasts from late November to late February.

Pueblo is one of the biggest cities in Colorado, with a warm climate. While the city experiences dry, hot summers, the winters are relatively mild, with temperatures remaining bearable in both seasons.

Located on the Front Range, the city offers its residents picturesque views of the Rocky Mountains along with slight snow in the winter.

The city has a low population density with around 110,000 residents and is a great place to visit during the summers. The semi-arid climate of Pueblo ensures that crops like chilies and peppers can grow throughout the year. 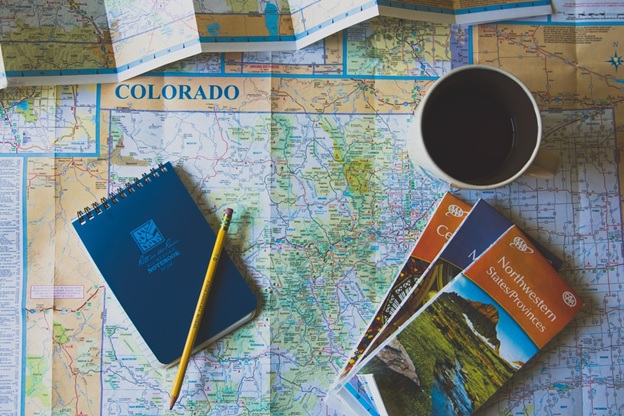 Grand Junction is the only city on this list that won't get a lot of snowfall. Located west of Colorado's Continental Divide, the town sits comfortably on Colorado's western slope.

It experiences a semi-arid climate and has a chunk of the city in a high desert in western Colorado.

Since the Grand Junction has mountains around the city, it doesn't come into contact with the usual arctic winds and retains a temperature just a little warmer than the state's average.

Moreover, the city doesn't experience snow, and the mountains make it a warm and cheerful place for residents. The Grand Junction is known to produce peaches, melons, and chili peppers due to its fruit-friendly soil.

In 2019, Denver crossed a population of 705,000 residents, which means it is currently the USA's 19th most populated city.

Denver experiences mild winters and is a warm place to live in despite what you may have heard. Because of the city's elevation, it gets 10-15 degrees warmer in the summer compared to some of the mountain towns.

Expect a cold January but hot July with up to 88 degrees in the summer. Moreover, Denver experiences an average of 240 days of sunshine each year, making it one of the sunniest cities in the country.

If you're looking for a home for sale in Colorado, get in touch with Flat Rate Realty. Our experts will help you get the best deal in the shortest amount of time. Call us at 719-283-9098 now!